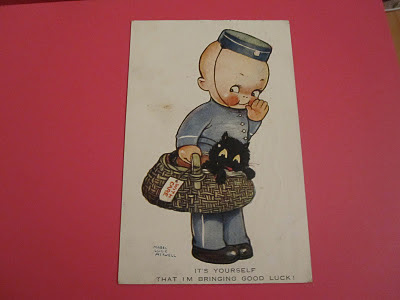 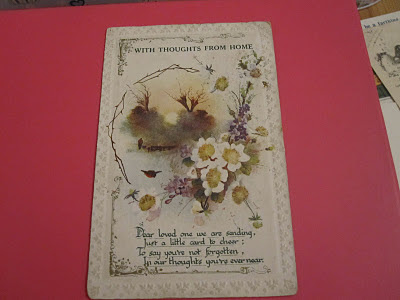 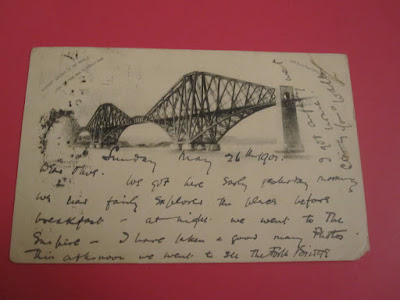 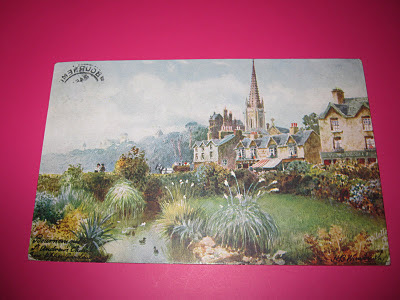 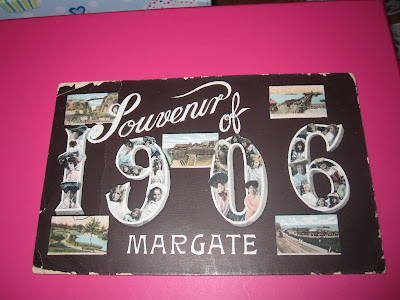 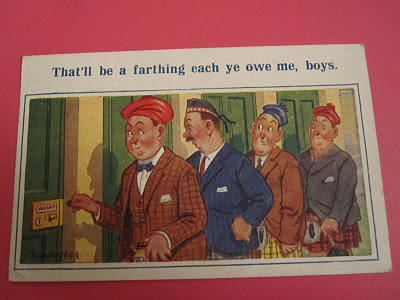 No pictures today.What a week we have hadIit started last Friday when our 3yr old grandaughter had a nasty fall running from the car to the house.She cut her lip but didn't end up at the hospital.The same day I started with the most awful cold/flu which has knocked me for six.I didn't leave the house for four days.Saturday -our d's car failed it's MOT and cost £300+.Not what you want just after Xmas and you are on a tight budget!(Bank of Mum and Dad came to the rescue).Monday-my son in law had his car stolen in Liverpool..It seems they turned up in a tow truck,broke a window,took off the handbrake and towed it away.The police said he won't get it back.Tuesday -our 6yr old granddaughter was playing chasing games with said son in law,her daddy,when she crashed into a door and knocked out her top two front teeth!!They are,luckily,her first teethA trip to A&E was needed..We had a phone call to say could we go and collect Ruby and take her home and put her to bed.It's an hour's drive from here but off we went.Em was OK,no stitches needed.Thursday -Sarah had dizzy spells so we were off again.Thursday evening we were on our way to a wine tasting in my car when we realised I had a puncture.We had to change to our other car and C was changing wheels at 11pm in the pitch black because I had to take him into hospital on Friday and I don't drive our big car.
Anyway,he has had his op and seems fine.Its my birthday tomorrow so I am hoping for a better week!!!I know this is a boring post but it explains why I havn't been posting or commenting.Normal service will resume shortly!
Posted by busybusybeejay at 07:53 7 comments: 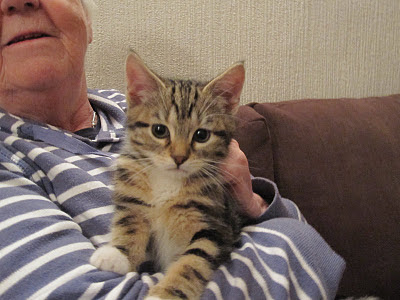 This is the new addition to our family!Ziggy ,an 11 week old kitten,we have had from the local cat rescue.Hope he behaves himself!
Posted by busybusybeejay at 08:58 10 comments: