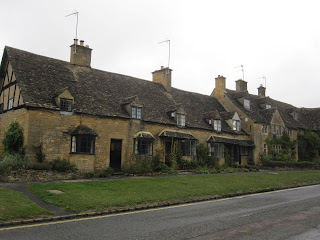 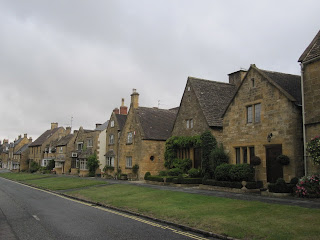 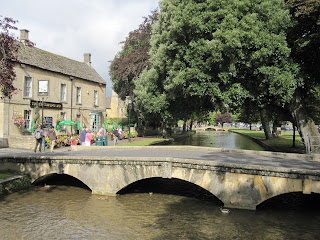 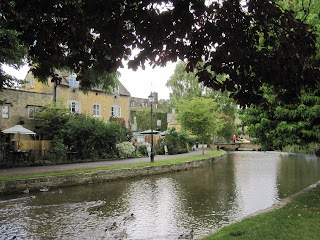 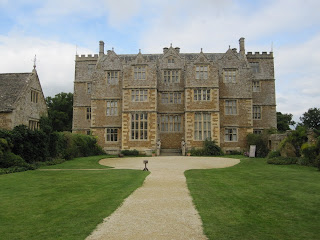 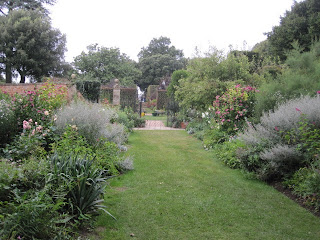 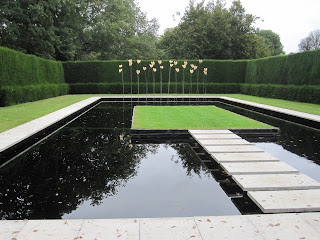 Very close to Hidcote is Kiftsgate a privately owned garden,much smaller than Hidcote but well worth a visit.
We are still missing Ziggy and I expect it will take quite a while to get over it.
Posted by busybusybeejay at 13:21