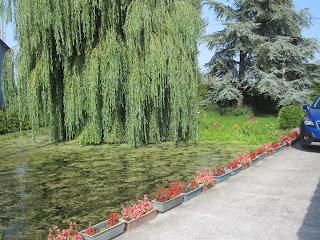 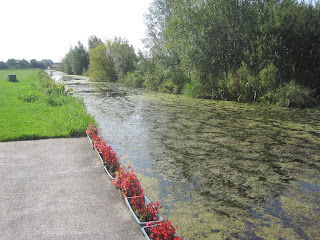 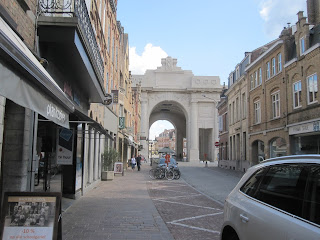 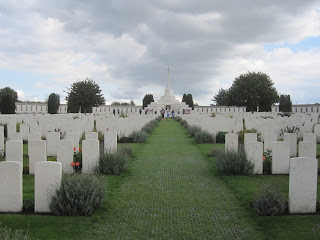 Hope you are all well and do popin just to say "Hello".Love Barbaraxx
Posted by busybusybeejay at 03:38