Two theatre visits in one week. 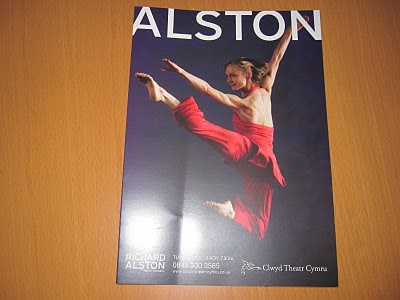 On Tuesday evening we went to see the Richard Alston Dance Company and it was brilliant.They did three pieces-Movements from Petrushka.The music was by Stravinsky played on a grand piano.The second was Out of the Strong.The music Piano Concerto No.6 by Prokofiev again played live on piano.The third was Shuffle it Right danced to Hoagy Carmichael music.All three were really good.Dance is really well supported at Theatr Clwyd and it was almost full. 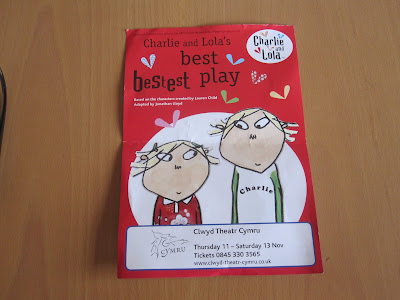 On Saturday morning we went to the other extreme and took our two granddaughters to Charlie and Lola!Ruby has never been to the theatre before and we thought she may freak out as it was in the main auditorium.She sat on my knee and in the first half kept sneaking the odd kiss but both of them were totally engrossed.Every detail was related to M and D later.We didn't think it was particularly good but what do we know.The kids all loved it. 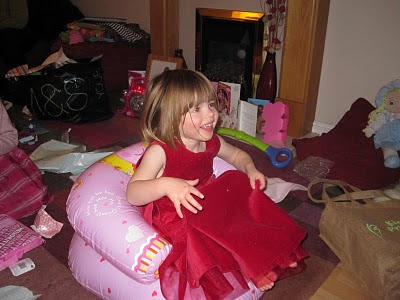 The weekend ended with Ruby's third birthnday today.See her in all her finery surrounded by all the remnants of present opening.We just went along for a party tea.The main party had been at a play barn yesterday.S coped really well and does seem to be on the mend.Me,I'm ready for a soak in the bath and a few chapters of Jane Austen's Persuasion which I have to read by Thursday.